If you already have Wordzen 1.0 installed, then to upgrade, you can go to the Extensions tab in your Chrome browser, check “Developer mode,” and click the “Update extensions now” button. Doing so will upgrade your Chrome browser to Wordzen 2.0, but likely leave it in a Disabled state. Be sure to check the box next to it to re-enable it. When you load Gmail, do a hard refresh to load the new extension. 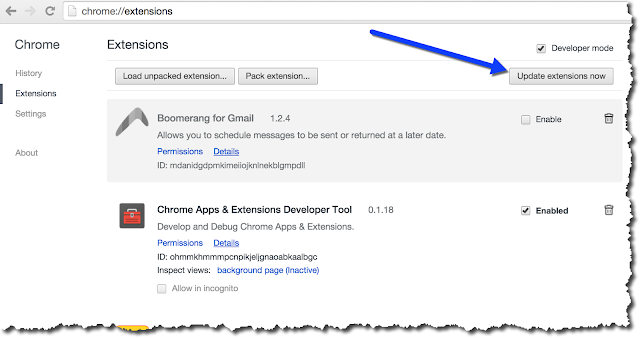 Even if you don’t manually update your extensions using the method above, Chrome will eventually auto-update your browser to the latest version of Wordzen. This may take several days though.

You’ll know if you’ve successfully upgraded because the new Wordzen button says “Wordzen!” instead of “Smart Send”, and has the Wordzen brain icon next to it. 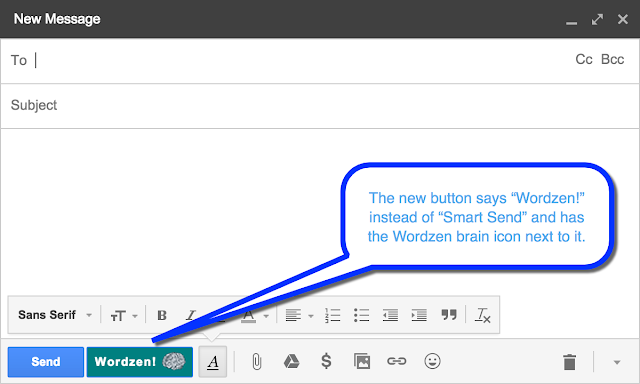 There are several important reasons why you should upgrade:

Are you a curious developer?
The new Wordzen Chrome extension has been built from the ground-up using Streak’s Inbox SDK platform. We are waiting for Inbox SDK to support Firefox, after which we’ll release an updated Mozilla Firefox Add-On as well.

One thought on “Announcing the release of Wordzen 2.0 for Chrome”